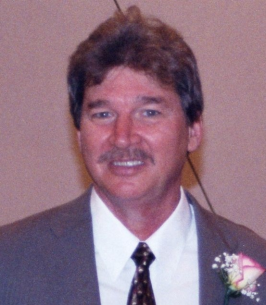 Charles “Michael” Nehus, 71 of Sykesville, MD passed away on Monday, August 1, 2022.
He was the husband of Sophie Nehus (nee Norwood) who he spent 38 years with.
Michael was born September 19, 1950, in Baltimore, MD the son of the late Charles H. Nehus, Jr. and the late Caroline A. Nehus (nee Prochaska).
He was a veteran of the United States Army. Michael was a kind and loving man.
Surviving in addition to his wife is his daughter Nicole Nehus Thomas & husband Kevin. Grandfather of Trevor and Tori Thomas. Brother of Carol Nehus, Diane Magliaro, Denise Nehus, Ronald Nehus and Eric Nehus.
No services planned at this time.
Arrangements by Burrier-Queen Funeral Home & Crematory, P.A. Online condolences at www.Burrier-Queen.com.